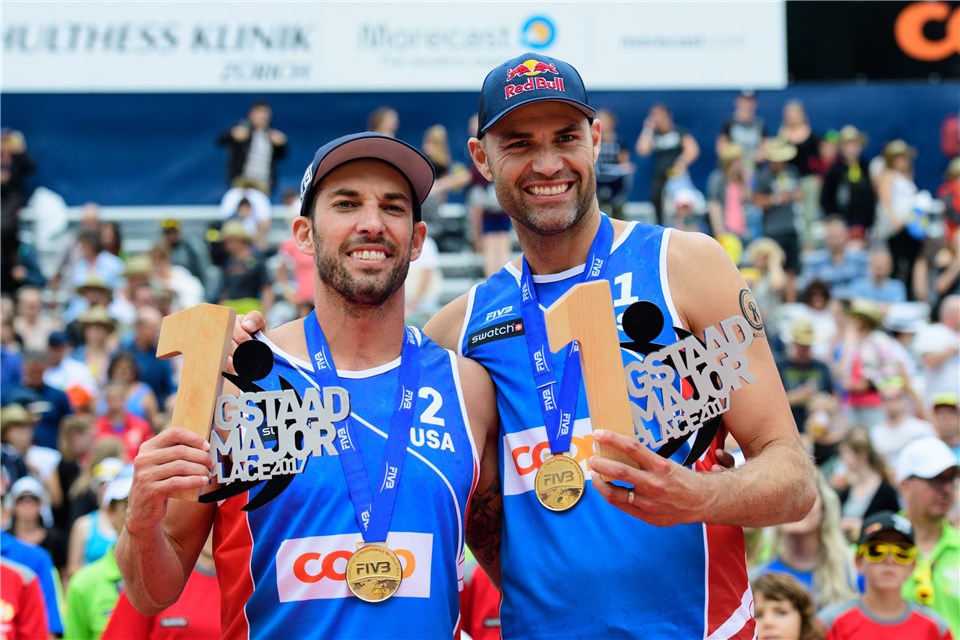 Kortrijk, Belgium, July 22, 2017. Belgium vs. Estonia will be – in every sense – the ‘grand finale’ of the men’s World Championship qualifier in Kortrijk. On Saturday, Estonia did not seem to suffer any drain from Friday night’s five-set battle they lost to Germany as they resumed their quest for a spot to compete at next year’s World Championship with a comprehensive 3-0 victory over Slovakia. Later in the evening, Belgium’s Red Dragons literally thrashed Germany in three sets as well to keep their perfect record in the competition and will have to take two sets from Estonia on Sunday evening to secure a ticket to next year’s Worlds in Italy and Bulgaria.

Since they were both out of contention from the race for a spot to compete at next year’s World Championship, Belarus and Spain played some kind of a ‘friendly match’ to open the programme of the fourth competition day in Kortrijk. Spain eventually won 3-2 (20-25, 25-18, 22-25, 25-22, 15-13) but both coaches were pleased with their team’s performance. “We lost 2-3 and we had problems in reception, but we can be happy that we took our first point in this tournament,” said Belarus coach Aliaksandr Sinhayeuski.
“We are working for the future and all players had the opportunity to prove themselves and to show that they deserve to be in the group for the European Championship coming up in August,” commented Spain coach Fernando Munoz Benitez.

If anyone thought that Estonia were physically and mentally drained from the five-set battle they played with Germany the night before, well their assumption was wrong. Slovakia never posed a real threat to Estonia and this especially applies to the first and second sets, with Estonia eventually cruising to a compelling 3-0 victory (25-14, 25-17, 25-20).

“You definitely could not see any signs of tiredness,” commented Slovakia player Daniel Koncal. “It definitely did not look like they were tired from last night. We came here with a young team and we have as many as seven new players, so we are using these matches to prepare for the European Championship in August.”
Estonia coach Gheorghe Cretu was not surprised with the result. “We came here very well prepared, also in terms of physical conditioning. We played for two sets as we did yesterday night in the matchup with Germany but afterwards it became very hot in the stadium, so I decided to give some rest to the starting players. I am very pleased with our team. I think that this tournament deserves a ‘grand finale’ tomorrow.”

Germany looked extremely tired on Saturday night and could not pose a real threat to Belgium, with the Red Dragons rallying to an impressive 3-0 victory (25-16, 25-16, 25-17) over the bronze medal winners from the 2014 World Championship held in Poland. In order to qualify to next year’s Worlds in Italy and Bulgaria, Belgium will have to take two sets from their final matchup with Estonia on Sunday.

“Two sets are indeed enough, but we should not underestimate the Estonians,” said middle blocker Pieter Verhees. “We already played four games – and not against weak teams – and we won every day by 3-0. This obviously gives us confidence. Before the tournament, Germany was one of the favourites, but we see that Estonia is very close to their level. We do not have to drink champagne already tonight, because tomorrow is too important a match. We have to be fresh against a team fighting as much as Estonia does.”

“We saw already in the first days that this was not the strongest team Germany could present, but that we could win with this score, this is rather unexpected,” said Belgian captain Sam Deroo. “We prepared for this match very well, our service was good and we never lost our concentration. But a win tomorrow against Estonia is the only thing that counts.”

Michael Andrei could follow the match from the bench. “Belgium played on a really high level. Concerning Germany, we are experiencing a transition in terms of players and playing style. We will be ready for the European Championship, or perhaps even later, depending on how these changes will continue.” 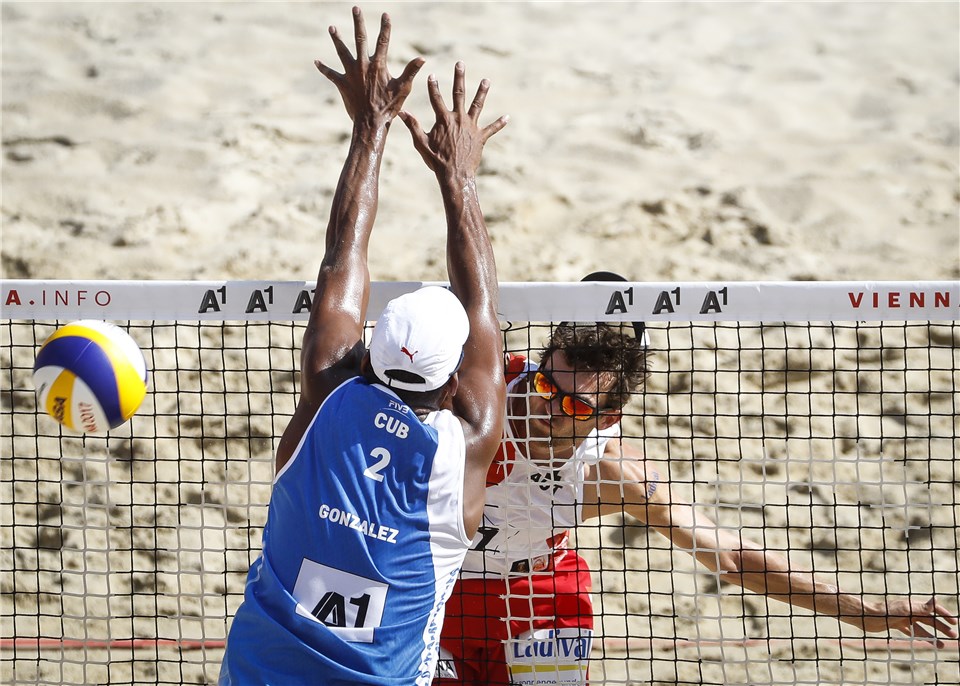